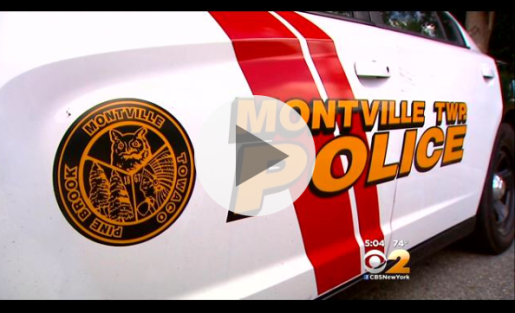 MONTVILLE, N.J. (CBSNewYork) — A proposed ordinance in Montville, New Jersey could give police officers broad powers – including entering private property – if underage drinking is even suspected.

As CBS 2’s Christine Sloan reported, the proposal has some people questioning just how far police should be allowed to go.

Residents value their privacy in the upscale community of Montville in Morris County. But the proposed ordinance could change all of that.

Police officers under the ordinance could search homes with probable cause, and without a warrant, if they suspect underage drinking.

“I am not in favor of them just coming into the homes, because there – other people have said – there are children that do make mistakes on various occasions, and that’s more of a parent responsibility rather than a police responsibility,” said Anna Marie Cecire of Montville.

The proposal is so controversial that when it was heard in a local committee room, a vote was postponed until members could hear from the police chief.

But another aspect of the plan does appeal to residents. While teens caught drinking face criminal charges under state law, officers under the Montville proposal could choose to let underage drinkers face lesser penalties.

“They are kids, and kids make mistakes, and they need to understand the consequences, but I don’t think it needs to be on their college application or somehow affect them in the future,” said guidance counselor Debbie Meenan.

Despite that, some 17-year-olds in Montville said the proposed ordinance gives police too much discretion.

“I just feel that it’s not really their business to be going into people’s houses,” said high school senior Brendan Zevits. “If you want to do that, you need to get a warrant.”

“Just coming in our houses searching – eventually, it’s going to turn into hunches and all that, and once you base it on a hunch, then it’s all downhill from there,” said high school senior Stephen McManus.

The mayor, committee members and the police chief do not appear to want to talk about the proposal, Sloan reported. None of them returned CBS 2’s calls.

One town official said the ordinance, which also imposes fines of up to $350, is vague in some areas. For that reason, it will be heard again on Sept. 23.