David Vanderveen: SHO should be no-go in Laguna 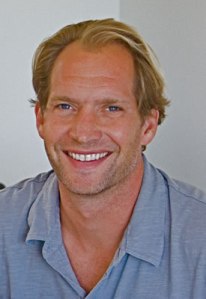 Laguna Beach Independent columnist David Vanderveen has been one of the major supporters of  an effort to Fight the Social Host Ordinance in Laguna Beach,  California. The efforts to battle the proposed SHO had their roots in a Model United Nations class at Laguna Beach High School, in which a few very impressive, then-high-school-students, researched Social Host legislation pros and cons and decided it would be detrimental to community-law enforcement relationships in their city. That led to a Facebook group with over 600 members at its zenith.  Parents and local community leaders joined the students’ efforts and together managed to delay the passage of a Social Host Ordinance until the community can weigh in.

With that time period rapidly coming to an end, Vanderveen’s column in the Orange County Register presents many of the recent developments in the battle to stop the ordinance from passing. We have been following this battle closely and will report on the results.